Ghosts' Whispers on my Wedding Anniversary 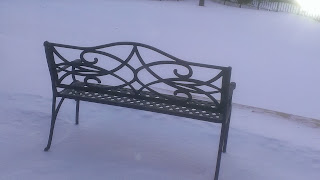 But that hole. Those ghosts. Also a part of this life. Sometime, tears for no reason. Often unbounded joy at the simple wonders of this life.